Role: The directional control valve is used to control the direction of liquid flow in the hydraulic system.

Application: It is often installed at the outlet of the pump to prevent pressure shock from affecting the normal operation of the pump, and to prevent the system oil from flowing back through the pump to the tank when the pump is not working. It is used to separate the oil circuit to prevent high and low pressure interference. The other valves are composed of one-way throttle, one-way pressure reducing valve, one-way sequence valve, etc., so that the oil flows through the one-way valve in one direction and the other through the throttle valve. Installed on the oil return path of the actuator, so that the oil return has a certain back pressure. The check valve used as a back pressure valve should be replaced with a spring with a higher stiffness, and its forward opening pressure is (0.3 to 0.5) MPa. 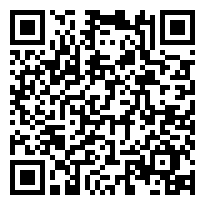